BALZAC’S IS OPEN UNTIL 9!

Join us on January 14th and shake out your holiday sillies with the toe tapping good time of No Great Mischief, followed by the awesome music of The Dan Taylor Band!

Erik Colemanis a multi-instrumentalist with 25 years of musical experience. He plays guitar, bouzouki, piano and bass and has performed as a member of various folk and Celtic bands such as Night Sun, Dog Tooth Violet, Lagavulin and Boru’s Harp at events across Canada, including the Winnipeg Folk Festival and Folk on the Rocks in Yellowknife.

Ian Lesliestarted out on the highland bagpipes, and has been studying uillean (Irish) pipes for more than 20 years. He has been a fixture on the Irish music scene in the Kingston area for 15 years, playing in sessions at various pubs in Ontario, for traditional Irish ceili dances with the Seventh Town Ceili Band, and at events such as the Homegrown Music Festival in Kingston with The Sessioneers. He’s featured on the albums of regional folk musicians such as Brian Flynn and The Wakami Wailers.

The music of No Great Mischief belies their enthusiasm for the tunes of Ireland and other Celtic traditions, and their unabashed enjoyment of each other’s musical company

We follow No Great Mischief with the Dan Taylor Band (Dan Taylor and Paul Stos) will be making their Beans debut in January. We are thrilled to have their Original singer/songwriter rock fill the beautiful space at Balzac’s.

These local legends have just released a new single – check out their video here and hit them up on Spotify to support these awesome kingstonians!

Praise for the Dan Taylor Band – “His voice is like a combination of butterflies and unicorns. It’s truly magical. You won’t regret it!” I know I sure won’t! 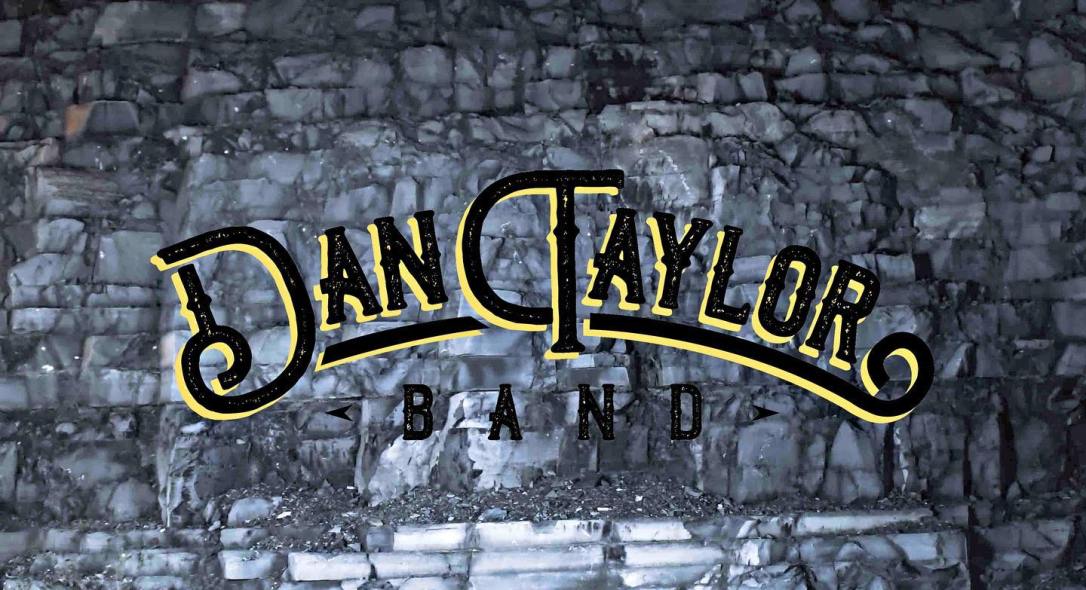 FUN FACT! Sarah, one of the founders of The Beans, went to high school with Paul Stos 20 years ago in Sault Ste. Marie! What a small world!